Day 3 was near completion when Laiken sent a text that nearly sabotaged the entire thing.

I told you 2 weeks would be hard, and that 30 days would be a failure.

Yesterday afternoon I get a text from Laiken that went something like this:

Crap! I just realized I didn’t marinate the chicken!

I was in an afternoon meeting and could not reply right away to the storm of incoming messages. They went something like this…

Options: leftovers, go somewhere or I can marinate it for an hour

But if we went somewhere, I would want to go somewhere 1) quick and 2) healthy. Like stewbys or something like that.

I could use a cook free night

I would rather just do a leftover night

But I just got REALLY hungry

I could really go for sushi. I don’t do well with restriction. Lol

I’m weird. I have a love/hate relationship with sushi. I only want it during certain seasons of life (right now is not one of them), but our new fav sushi spot has some banging Beef Bulgogi!

That’s all I could think. Beef Bulgogi. It’s not that I wanted to eat out, but that damn beef bulgogi sounded so much better than leftovers. I had already eaten leftovers for lunch and wanted to no part of spaghetti again.

But Soi Bistro would end up costing me $40.00 and I guarantee I’d order tacos for lunch the next day.

We ended up eating at home

Thankfully Soi Bistro doesn’t serve my exact beef bulgogi dish for dinner. It’s a lunch only thing (that really blows) but you can piece it together somewhat during the dinner hour.

That made the decision easier.

But just like I’ll need Laiken to keep me focused, she needed some refocusing herself.

Leftovers it was but damn that text! On to Day 4. 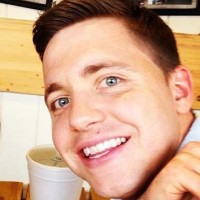 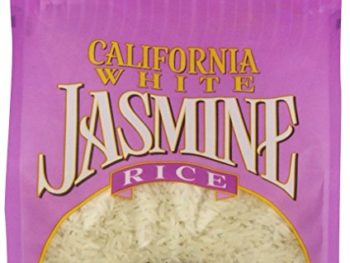 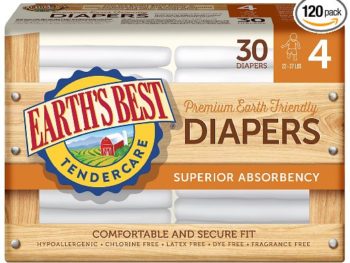 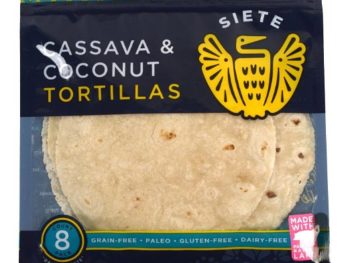 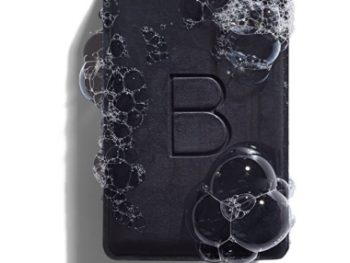 Allow Me To re:Introduce Myself
Next Post: We Failed On Day 4 But I Got My Beef Bulgogi! »